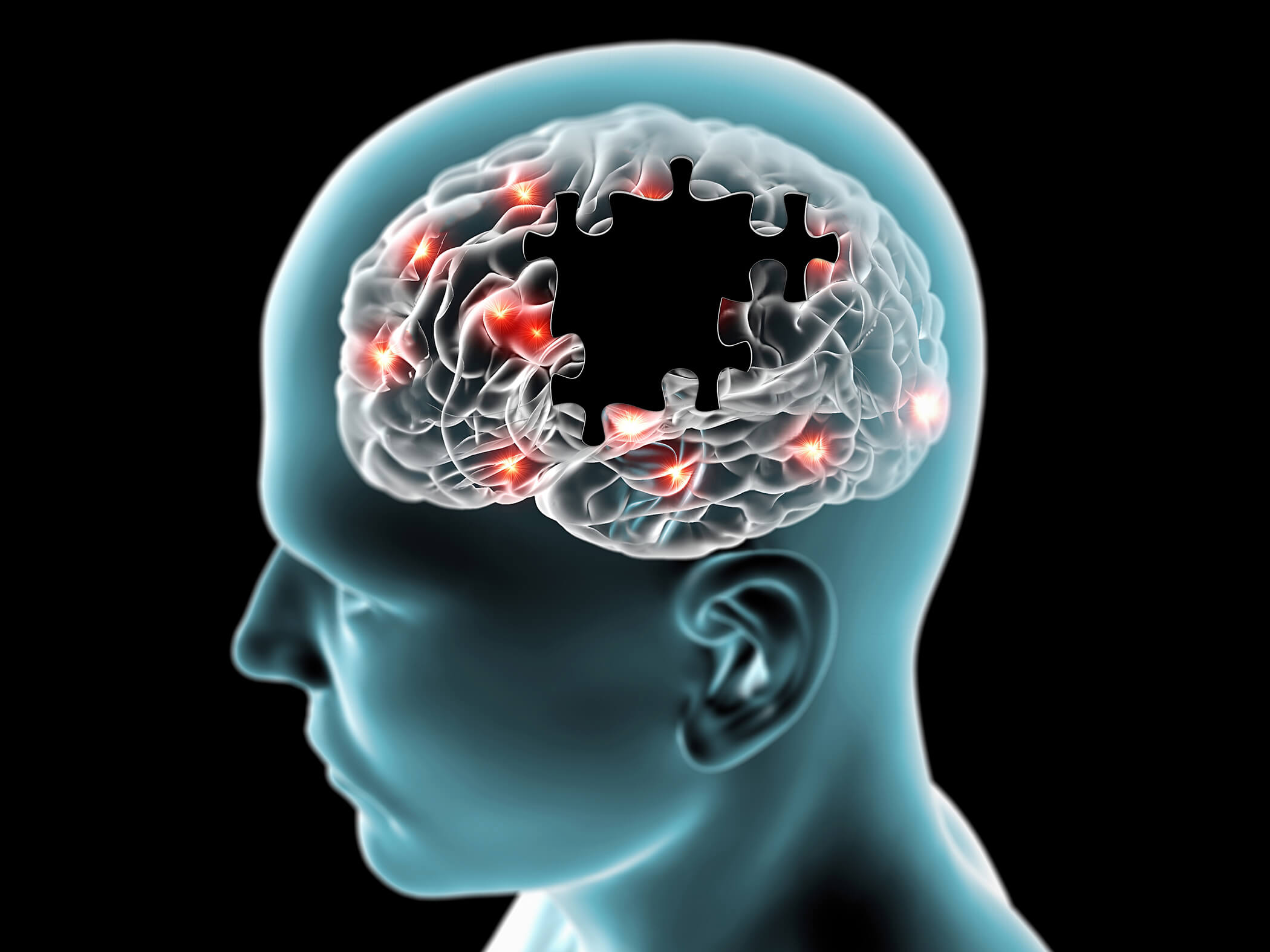 Accumulating research suggests Alzheimer’s is insulin resistance of the brain

For decades, the progressive damage to brain cells and the connections between them that occurs in Alzheimer’s disease has been associated with abnormalities in two brain proteins: clumps of the protein fragment beta-amyloid into plaques and twisted strands of the protein tau into tangles. Over the past decade, scientists have been getting closer to a better understanding of why the brain develops these hallmark changes. Among the contributing causes, as reviewed in a recently released online article May 2016 in the journal Physiology & Behavior is accumulating evidence that Alzheimer’s disease is a metabolic disease—a disease of how the brain responds to insulin, utilizes glucose, and metabolizes energy. Alzheimer’s disease may be a form of diabetes of the brain.

Why Type 3 diabetes? The brains of patients with Alzheimer’s disease show both insulin resistance—the primary problem in type 2 diabetes, and insulin deficiency—the primary problem in type 1 diabetes. In order to account for both types of insulin abnormalities, and their parallel biochemical effects in the brain, Dr. Suzanne de la Monte, a Brown University researcher, coined the term Type 3 diabetes. Studies have shown that even very early in Alzheimer’s disease, either prior to or coincident with memory changes, the brain loses its ability to metabolize sugar efficiently.

For the brain, which relies on glucose as its primary fuel, a drop in glucose can be detrimental. Insulin is equally important because it helps the brain uptake glucose from blood, and metabolize it for energy. If a brain becomes insulin resistant, its ability to uptake and utilize glucose becomes impaired. Put simply, the brain “starves.”

Downstream, a cascade of events occurs. Starvation causes oxidative stress, which is an imbalance between damaging reactive oxygen species relative to the brain’s antioxidant defenses, as well as neuro-inflammation. This damage, in turn, worsens insulin resistance. Along the way, the mitochondria inside brain cells, which are the energy powerhouses that make energy in the form of ATP, get damaged. The very structure of the brain gets altered as formation and accumulation of tangles of tau protein and of insoluble amyloid plaques accelerates. Both as a cause and consequence of insulin resistance, nerve cells critical for memory and cognitive function get damaged and destroyed.

One of the biggest benefits of viewing Alzheimer’s disease as Type 3 diabetes, or insulin resistance of the brain, is that it opens new doors to treatment options. The authors of this recent Physiology & Behavior review article summarize the trials already underway testing diabetes drugs for treating the memory and thinking problems associated with Alzheimer’s. Some are promising, others show mixed results.

At least in the near future, it appears that the best approach to brain health is not from any drug but through lifestyle: following a Mediterranean or DASH (Dietary Approaches to Stop Hypertension) dietary pattern—high in fruits and vegetables, legumes, nuts, seeds, lean proteins, and whole grains, and low in refined carbohydrates and saturated fats—along with regular exercise. Another intriguing category of foods to avoid are preserved and processed foods, which when heated form nitrosamines that given experimentally to animals even in low amounts cumulatively have been found to cause cognitive impairment.

[Back to main feed]

Select Your Topic of Interest