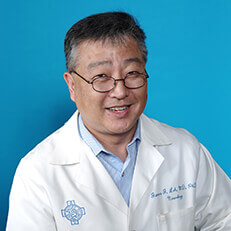 Dr. James Lah graduated with honors from Duke University in 1984, and subsequently enrolled as a Medical Scientist Program Fellow at Ohio State University, where he earned his MD/PhD in 1992. After an internship in Medicine, Dr. Lah completed his Neurology Residency at Emory from 1992 to 1996. At the end of his clinical training, he was awarded a Clinical Investigator Development Award from the National Institutes of Health and joined the Emory Neurology faculty.

During his career, Dr. Lah has led basic laboratory research efforts, as well as the development of a multidisciplinary team devoted to the care of patients with Alzheimer’s and other degenerative brain diseases. He is currently the Associate Professor and Vice Chair of Neurology at Emory University, where he also serves as Director of Emory’s Cognitive Neurology Program and Clinical Core Leader of the NIH funded Alzheimer’s Disease Research Center. In addition, he serves as a member of several key committees for the Emory School of Medicine, the National Institutes of Health, and the American Federation for Aging Research. Dr. Lah has received national and international recognition for his leadership in Alzheimer’s research, and in 2009, Emory University appointed Dr. Lah to the Alice and Roy Richards Endowed Chair for Alzheimer’s Disease. 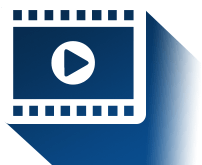 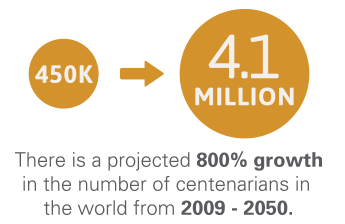 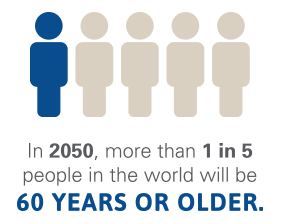 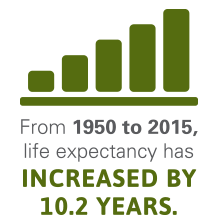 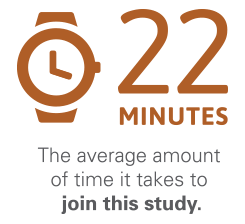